How To Leverage Language For Your International Marketing Strategy

I know, Nelson Mandela made it sound a bit romantic, but I promise: this is a key consideration for any company looking to expand into different countries. Because language unlocks the doors of the global market.

In fact, each language is a key that unlocks the door to a different customer base.

Language and your global marketing strategy 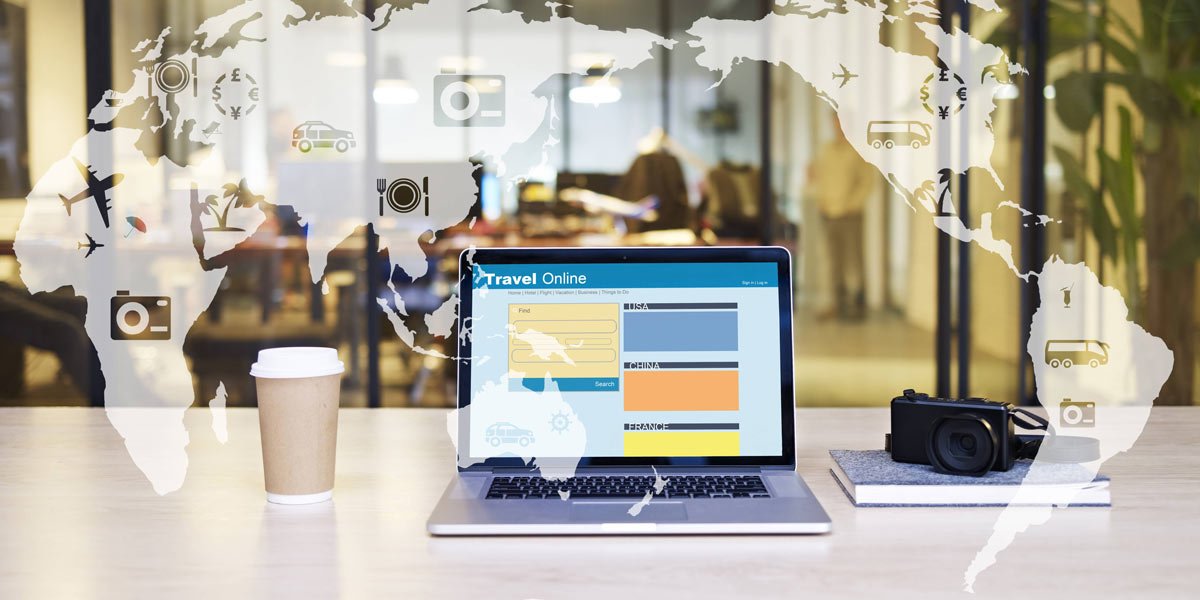 Did you know that about 57% of the Internet’s websites are in English? However, Babble.com reports that English comes in third place on the list of most spoken languages around the world.

Chinese and Spanish, respectively, beat out English for the top spots. So if 70% of the world doesn’t have a mastery over English (or speak it at all), why do so many businesses archaically depend on English to communicate their brand in foreign markets?

If you want to create a real connection between your brand and your audience, you need to carefully listen, speak to them in a language they understand and embrace their culture.

But don’t just take my word for it: The guys at Harvard Business Review and the EU Commission came up with similar findings:

• 72% of consumers spend most of their time on websites in their own language.

• for 56% of consumers, the ability to obtain information in their own language is more important than price.

• 42% said they NEVER purchase products and services in other languages.

And to top it off, Neil Patel recently wrote about how translating his website into multiple languages increased traffic by 47%.

Still debating whether translation, localization or transcreation is an investment worth making?

As HBR puts it, it is one of the fastest and most frequently overlooked strategies to reach your local audiences.

‘Smart companies know that putting all your eggs in one basket is bad for business. So is putting all of your marketing content in just one language.’ – A smart guy at Harvard Business Review

What is the difference between translation, localization and transcreation? ?

If you have come across my website, you’ll have noticed I offer translation, localization and transcreation, among my other services. What do those terms mean though? When you are looking at translation services, how do you know which ones to ask for?

Simply put, translation is taking words from a source language and putting them into the target language. Translation usually focuses on translating in a more literal type of manner, but of course it doesn’t mean the translator can ignore things like grammar and punctuation.

Translation suffices for things like internal emails or technical documents where you don’t have to take cultural differences into account. Items like this generally target your employees, but if you needed a manual for a product for your new market, translation would also satisfy that need as well.

To put it simply, the result of a translation may not take any cultural considerations into account.

A good translator will always pay attention to the words used in the source material, but localization is about accurately expressing concepts and ideas while still conveying your brand’s values and messaging.

The goal with localized content is for the reader not to realize it was conceived for a different market in the first place.

If you take localization and really pump it up, you get transcreation. When I transcreate something, it is normally content like marketing materials.

You get into a creative area between translation and creative writing, and my job is to maintain brand ideals and values while successfully crossing cultural boundaries to bring content to a new audience. 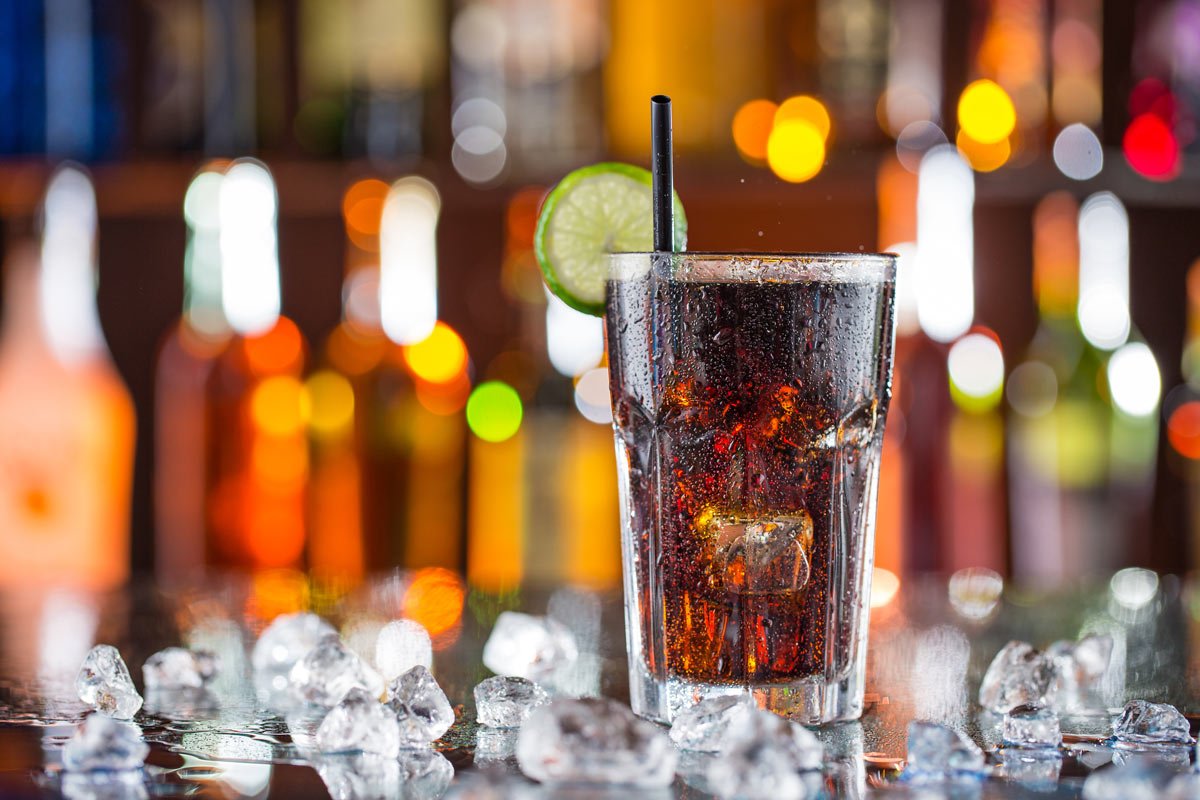 Have you heard of the “Share-a- Coke” campaign? Even if you don’t drink coke, you have probably seen the bottles and cans with first names on them.

Coca- Cola set out to make that a global campaign after its success in Australia. But, of course, they had to take certain cultural considerations into account first.

What Coca-Cola did for this campaign in China is actually what we call localization and “transcreation”.

In Chinese culture, first names have a special significance, and to print the most popular Chinese first names on bottles and expect people to carry those bottles around would have crossed a significant boundary.

Instead, Coca-Cola printed relationship descriptors like “Close Friend”, which maintained the friendly tone of the campaign while respecting the market they were in.

Is translation’s ROI really worth the money? ?

First of all, it’s not whether you can afford to have translation services; it’s whether you can afford not to. As I said, there are so many sites in English on the web. Does this reflect the desires of international consumers? Are your (prospective) clients content to do their browsing and shopping in a language not their own? The answer for a majority of the world is no.

Since we love stats: Out of 3,000 online shoppers who participated in a Common Sense Advisory survey:

• 75% of them prefer to shop in their own language

• 30% of shoppers never make purchases from English sites, and another 29% marked “rarely do”

That’s right. A strong majority of online shoppers from non-Anglophone countries never or rarely purchase from sites that are only in English. Can you afford to ignore an almost 60% majority in your global marketing strategy?

When you localize your content, you open the doors to thousands or millions of people in your target market. You appeal to a larger number of people just by improving their customer experience from the moment they land on your homepage.

Each company is unique so I can’t predict a ROI, but you can calculate the ROI of language services in a variety of ways. There is always the company’s bottom line, but there are a variety of metrics that you can track that relate to most companies’ end goals of profit and new customer acquisition. 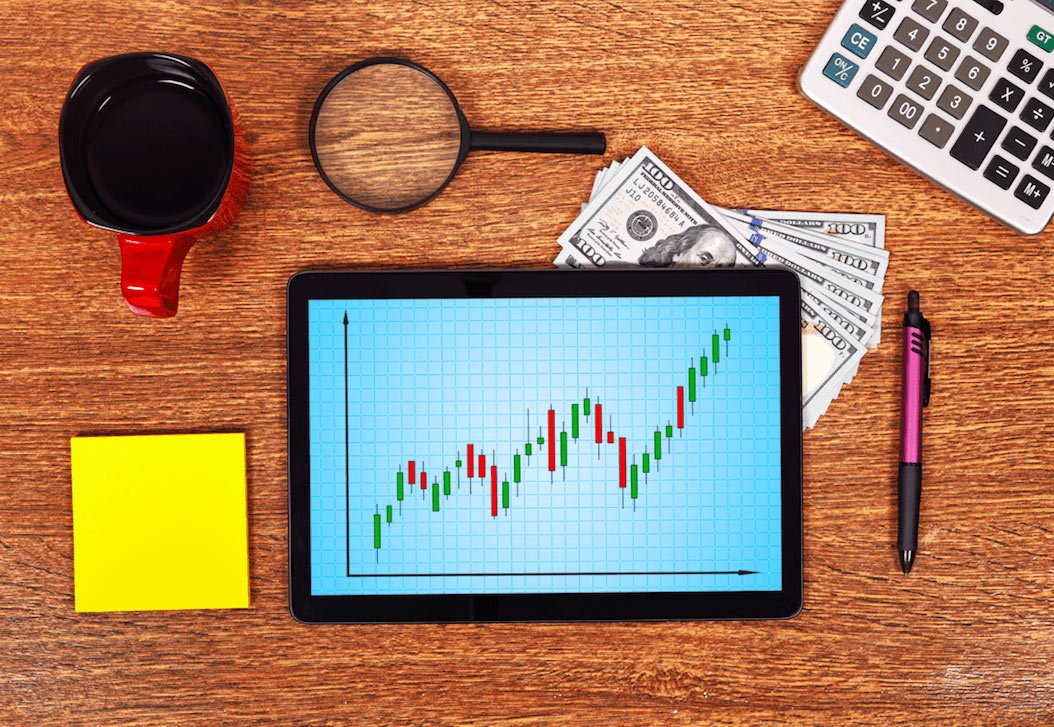 Metrics like page views, lead generation, conversion rates, and dwell time from a particular segment of your target market can illustrate how influential your translated content is.

For example, if your company entered their new market prior to localizing their content, you can compare the metrics I mentioned with your new metrics.

Do you get more page views from searches in the native tongue? Do site visitors remain on each page longer or view more pages than the previous average? The answer will probably be yes, and you will almost certainly report that leads and conversions increased dramatically from your new audience.

These are the metrics you can show to the other guys of your marketing team and your superiors. These hard numbers and statistics unquestionably show the translation’s ROI.

International Pitfalls You Want To Avoid ❌

A bad translation can make you look ridiculous at best, and be offensive to your target market at worst.

A fairly large blunder that comes to mind is the Honda Fitta. If you’ve never heard of it, it’s because the name wasn’t around very long. It was the concept name for the Honda Fit in European Union countries.

What they originally hadn’t taken into account was that ‘fitta’ already has a meaning in Sweden and Norway: female genitalia! Not a name you want for a car. The vehicle instead got the name Honda Jazz.

In other news, H&M was involved in a massive social media storm. Why?

Whereas this issue didn’t involve a bad translation, it definitely was a bad marketing decision that didn’t take culture and diversity into consideration. Most of us have seen the H&M sweater modeling fail, so I won’t propagate the photo further.

I think we can acknowledge that some cultural evaluation of this photo before posting it into their online catalog would have saved H&M from the backlash they experienced worldwide.

H&M issued a sincere public apology, and hopefully the results of their internal investigation help ensure something like this doesn’t happen in the future.

This was a great example of how a company can unintentionally offend people around the world because they fail to take cultural considerations into account during the development of their marketing campaigns.

Equally, a bad translation or lack of localization could take your catchy slogan and cause a wave of negative public opinion. Instead of drawing in your new target market, you may push them away.

“Every language is a world. Without translation, we would inhabit parishes bordering on silence.” – George Steiner

You painstakingly laid out each part of your marketing strategy.

You agonized over the details and precisely placed each word in its place to maximize impact.

And you are now ready to take it a step further and enter new markets.

Make sure that you have someone on your side who will lavish the same attention on the translation phase of your global marketing strategy.

If you have comments, insights, questions about anything related to marketing and translation, drop a comment right here!

Hi, I’m Martina, Italian & Swiss Italian marketing translation specialist and founder here at Moving Words. My team and I have been working with some of the world’s biggest and most exciting online businesses and digital brands for 10 years, providing a specialized marketing & digital translation service for brands in the marketing, advertising, digital, and media space. I'm passionate about marketing, communication, psychology, all things digital, and action sports. That's why I also run a separate translation company that specializes in action sports & outdoors: The Action Sports Translator.
twitterlinkedinEmail
Skype Phone
This website uses cookies and third party services. Cookie Policy | Privacy Policy Ok